Dear colleagues and friends,
The School bears the name of the British pioneering scientist Ian Donald who founded it together with Asim Kurjak in Dubrovnik (Croatia) in 1982.
The Ian Donald Inter-University School of Medical Ultrasound is present in all 5 continents with more than 130 branches and is continuously growing and spreading the science and art of ultrasound in Obstetrics and Gynecology. It has more than 50 Schools and Directors in Europe and this is the 1st European Ian Donald Congress of the “Old Continent”.
Following the success of the last 3rd World Congress of the Ian Donald Schools held in Cagliari in June 2015, we are planning to organize the 1st European Congress.

The 1st European Congress of Ian Donald Schools will be joined by the European Ian Donald School Directors as well as the Directors of Asia-Oceania, Europe, Africa, USA, Latin America, Arab world and Indian subcontinent who made the dream of global education a reality. It will be an excellent opportunity to discuss current issues of advanced ultrasound in obstetrics and gynecology and our most welcome guest will be Baskaran Thilaganathan.

The 2nd and the 3rd European Congresses will be held respectively in Moscow 2018 and in Frankfurt 2019.

Come and enjoy the uniquely beautiful island of Sardinia and take part in the rich and stimulating scientific programme. 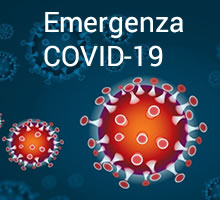 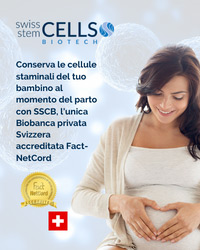 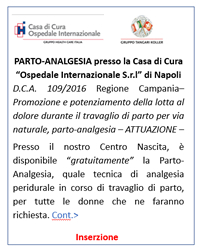 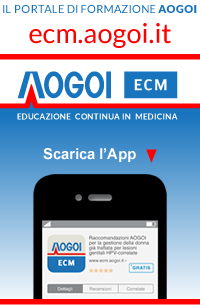